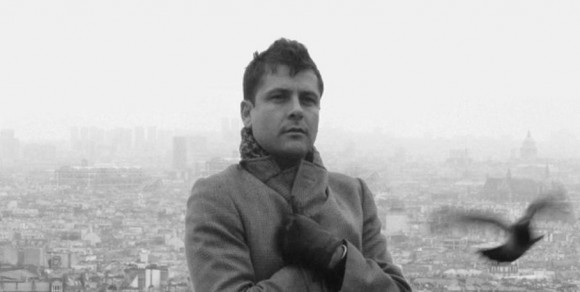 Those Spaniards… They’ve already conquered the horror genre and now they want to do the same with science-fiction. Why am I sure that they’ll manage…? Anyway, I invite you to read an interview with Kike Maillo, the director of upcoming „EVA” with Frederick Zoller.. I mean Daniel Bruehl in the main role.

Where did you get the idea for the concept of whole movie?

The idea for the film comes from the following science fiction question; How would a robot have to behave to be accepted by humans as an equal, rather than as a machine?

Two letters, „A.I.”… Do you like Spielberg’s movie? Was this movie any inspiration for you while creating the concept of „EVA”?

Our film has certain points in common with „A.I.”, the most interesting –  although not the most obvious (both films have child robots) – is their tone: both films take a dramatic approach to the robotic theme. „EVA” shows the human point of view, which I find more intimate. „A.I.”, on the other hand, concentrates on the point of view of the robot and its need to love and to be loved.

Leaving aside similiarites or differences I must say that I have a profound respect for Spielberg’s work and also for „A.I.” Above all for the first chapter which is referred to as: the arrival of the child at the maternal home. Although I do think that “E.T” or “Close Encounters of the Third Kind” are more inspirational as far as „EVA” is concerned.

I have an impression that you want to make rather melancholic movie. Would you agree with such theory or do you prefer other feelings to be dominating in „EVA”?

That’s totally correct. „EVA” is the story of Alex, a young engineer who returns to the town of his birth to meet up with some of his nearest and dearest. The film principally narrates the changes that occur from then on and his desire to make up for lost time.”EVA”  is deeply melancholic film. 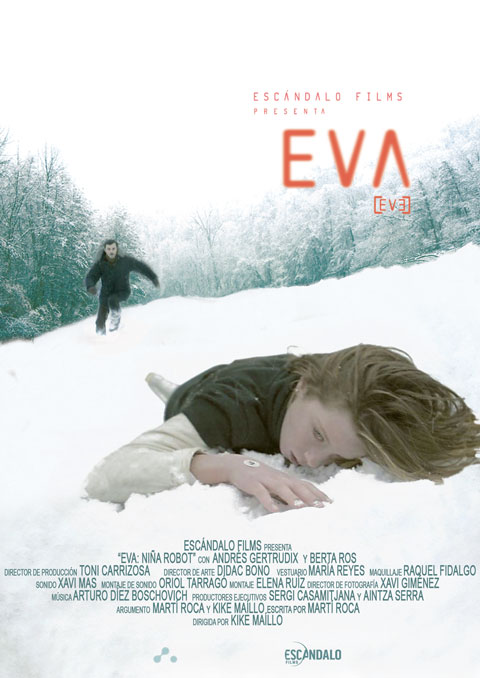 Some time ago I saw kind of „EVA” preview somewhere in the internet. Will this short fragment be included in the movie? Or perhaps it doesn’t have anything in common with „EVA” anymore?

That was a teaser which we made to convince our investors that we were capable of shooting the first Spanish robot film. Thanks to it we financed the film. Some of the scenes from the teaser will be in the movie.

I have a strange impression that „EVA” is an abbreviation of something (something like BAAL – „Biomechanical, Artificially intelligent, Autoindependent, Lifeform” in Richard Stanley’s „Hardware”). Am I right?

EVA is just the name of a little girl. The little girl that Alex, the protagonist, selects as a model to create an android.

Daniel Bruehl is undoubtely much more recognizable in the movie industry after „Inglourious Basterds” and for sure he’ll attract the attention of greater audience. Are you aware of the fact that probably many people would like to see „EVA” not because of the story but because of Fredrick Zoller in main role?:)

Any factor that gets the public to show interest in our film is welcome. And it’s true that Daniel, as well as being a great actor is also a rising star in our continent’s industry.

What do you think about Artificial Intelligence and it’s future influence on mankind? Will it help us to reach the stars or rather to destroy human species?

I think that there is something atavistic and very interesting in the fear felt by the human race regarding progress and technology. The universal narrative has known how to use this fear to create fantastic stories. But beyond this, I believe in a positive technology which is seeking to get people to live longer and in better conditions. I am one of those people who believes that Artificial Intelligence will contribute to this. 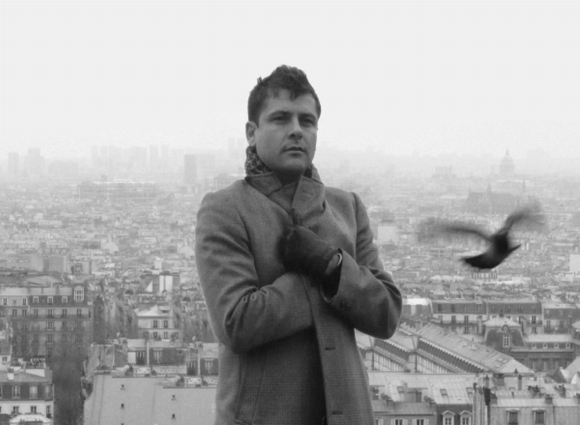 Can you tell as anything about the date of „EVA”’s premiere or is it too early to talk about it?

It’s too early. All I know is that it’s going to be shot in the first quarter of 2010 in Switzerland and Spain. I hope to have it ready by the end of the year.

Which movie made the greatest impression on you so far in 2009?

The best moments that I’ve spent in the cinema this year have been,without doubt, whilst watching the delightful “Let the Right One In” and the great “Inglourious Basterds”. I was also very impressed by Neill Blomkamp’s debut „District 9”, there’s something fascinating in the journey that the spectator takes from being repulsed to having affection for the aliens and of course in the overwhelming nature of its formal approach.