The Great Ancient Ones in B&W – interview with Sean Branney, the director of „The Whisperer in Darkness” 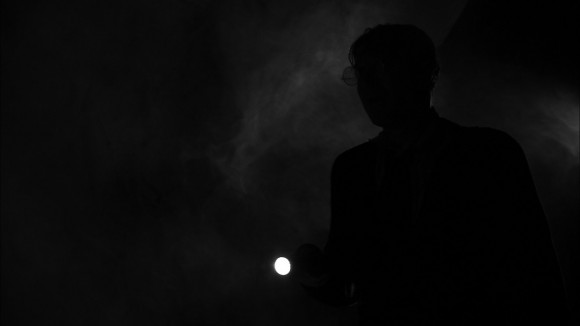 We invite you to read the interview with Sean Branney, the director of „The Whisperer in Darkness” – movie based on Howard Philips Lovecraft short story. You may find its trailer here.

First of all, could you present in few words The Howard Philips Lovecraft Historical Society? What are your activities (except making movies of course)? Is it closed society or anyone can join?

The HP Lovecraft Historical Society is an organization for people who are interested in the Cthulhu Mythos and the works of HP Lovecraft. Our work centers on bringing the world of Lovecraft to life. Originally we did this through live action role playing games, but we’ve moved on to produce musical works, radio plays and motion pictures. We no longer offer formal membership to the Society – now anyone who is interested can be involved.

„The Call of Cthulhu” movie was inspired by German expressionism, „The Whisperer in Darkness” refers to old Universal horrors. Where did the idea of such stylizing your movies came from?

The works of Lovecraft are very much grounded in the era when he wrote: the 20’s and 30’s. We thought these two stories in particular could really thrive if we brought them to the screen the way they might have been filmed when Lovecraft was alive. We thought „The Whisperer in Darkness” in particular would do well as a „talkie” as sound is intrinsically a key part of the story. The early Universal horror films stand out as genuine classics and we thought their tone and visual style would be well suited to this project.

One of our readers claimed that such „pastiche” approach is the only reasonable approach of filming HPL stories. Would you agree with such theory? Is it really impossible to make with serious approach dark, modern movie based on Lovecraft ?

I don’t think a pastiche is the only way to approach a Lovecraft story. However, I think if you want to really capture the feel of the original story, then I think a pastiche is a good approach. For example, I think John Carpenter’s „The Thing” is a terrific film and very Lovecraftian in nature, but it is not tied to a specific time period. I would say that the idea behind the film „Cloverfield” is quite Lovecraftian, however, the way they shot the picture, it never captured the Lovecraftian vibe. That said, I certainly think it is possible for to make a dark, serious, modern movie based on Lovecraft. In fact, I may just know the guys who could do it… 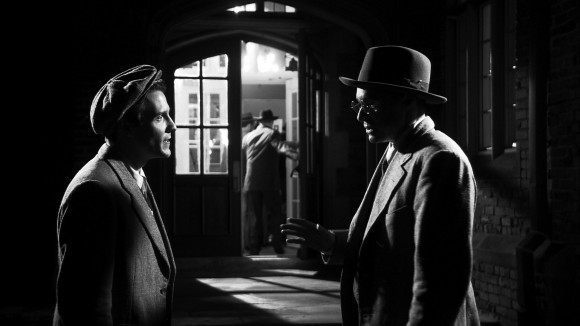 Is the movie based directly on „The Whisperer in Darkness” short story or did you add your contribution to the scenario?

„The Whisperer in Darkness” is a terrific short story, but in many ways the story is not ideally suited to be a film. After all, if one were to film it literally, the film would largely be about two guys reading and writing letters to each other. Our feeling was that the story would be even better if we explored what happened after HPL’s story ends. So yes, we’ve added some characters and a larger dramatic context to the story. Our goal was to try and make the Lovecraft story even better and more satisfying as a motion picture.

What was the greatest challenge for you during production of „The Whisperer of Darkness”?

We are a very small production company based in Los Angeles. So much of the atmosphere of „The Whisperer in Darkness” comes from the location where it’s set: the remote Vermont hills. So, we decided to shoot on location, and we were able to actually shoot at some of the real locations Lovecraft describes in the story. But hauling our cast, crew and gear across the country was a challenge, as was the very tough shooting schedule we had while we were in New England. While we were in New England, a number of sets were being built here in Los Angeles so we could shoot on them as soon as we got back in town. We got back and discovered the biggest and most complicated set was not in fact built. It was a big problem for us.

How do you plan to distribute the movie?

With indie movies like ours, you have to find the best distribution deal that you can. We hope that we can partner with a distributor who will get it in cinemas, on television, on video on demand, and on disc. But, even if we aren’t able to do that, we can still use the distribution system we’ve used for „The Call of Cthulhu” – it’s worked very well for us. Because „The Whisperer in Darkness”was shot in full HD, we anticipate releasing it both on DVD and BluRay. 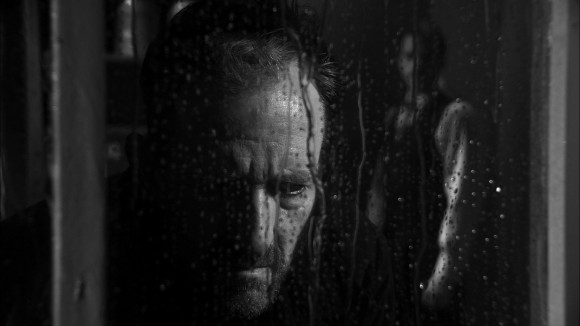 What’s your opinion about Stuart Gordon adaptation of Lovecraft’s works?

Stuart’s a good guy and his movies are fun. His aesthetic for a Lovecraft film isn’t the same as ours, but I’m glad he’s making his movies too. If more people become interested in Lovecraft as an author from either his movies or our movies, it’s good for everyone.

So what next? Movie referred to monster movies of 50’s? Cthulhu as a metaphore of Russian threat?

Official „The Whisperer in Darkness” blog