Lem, Hungarian, two good friends – an interview with Pater Sparrow, the director of „1” 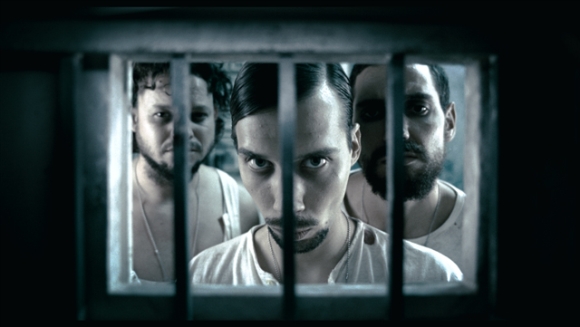 We invite you to read this short interview with Pater Sparrow who is responsible for „1” – the movie based on a non-existent book „One Human Minute” reviewed by Stanislaw Lem in his „Provocation”.

Could you tell us about the source of this quite unusual idea – filming an non-existent book?

What was more important for you – simply to make a good sci-fi movie or rather – by using sci-fi costume – to say something important about today’s condition of humanity?

I don’t consider this film as a sci-fi movie, rather a philosophical fiction movie (phi-fi) :), so I would say definitely the last one. The most interesting thing for me in this Lem material, that what was only a fiction in 1986, it has now become more or less reality.

Lem’s point of view on mankind’s future isn’t very optimistic. How does it correspond with your personal outlook? How do you see mankind in, let’s say, 50 years?

I think time is delusion of mankind. For me history presents that there’s no developing but ripeness. We have the decision to make every moment on what we do and how we look at the world, as it is said in the movie : ” What the eyes see, and what I see in the eye, is identical.” Therefore, in 50 years time, everything what is good now will be better, and also what is bad will be worse. 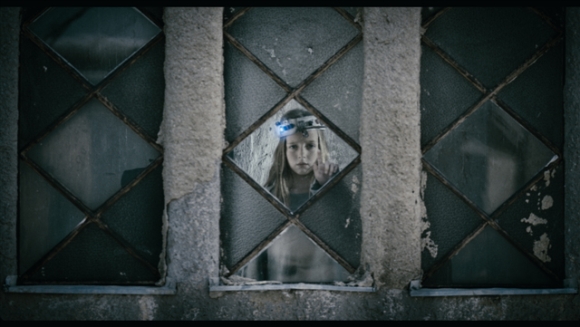 Do you have any favourite Stanislaw Lem novel?

The one I used.

What was the most difficult part during the whole process of making '1′? Did you have any problems regarding the budget of the movie?

My only problem was to get the budget together.Unfortunately money determinates time, ideas, quality of conditions, and even physical and psychical strength.

When we presented the trailer of your movie, we compared it to Quay brothers’ and Terry Gilliam’s movies. Were these directors any inspiration for you (I’m asking about the visual side of '1′)?

I admire all of their works, surely they were influencial in a subconscious way, besides many others impulses. 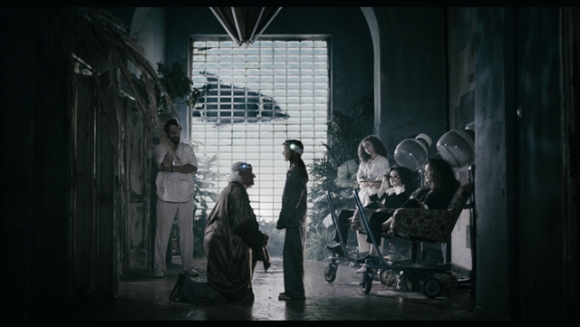 I’d like to ask you about End And End project. Could you tell us a few words about it? What is the main purpose of this initiative?

Since 1998 I’m trying to get such young, creative people together, who are not afraid to push the boundaries of visual arts further. End And End Image is an independent art department, trademarking for all these projects.

Do you have any information about worldwide distribution of '1′? Maybe you know anything about distribution in Poland?

Worldwide distribution is a bit tricky, but we are working on it. Since the movie is a Polish-Hungarian co-production, it definitely must be in the Polish cinemas next year.

Thank you for the interview