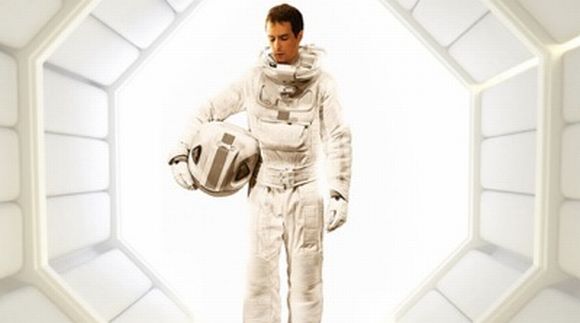 „Moon” is one of the most talked about movies of this year. It is a homage to classic sci-fi and the best movie in this genre in years. Hard sci-fi is back! Here’s an interview with Duncan Jones, the director of „Moon”.

Wasn’t it risky to choose sci-fi for a debut? Especially that nowadays, thanks to blockbusters like the Transformers series, this genre isn’t much appreciated by the critics. I guess indie audience also prefers drama and there haven’t been many indie sci-fi movies.

I think the main reason there aren’t many indie SF movies is that SF is by its nature expensive to make! You have costs for special effects and production design that are far bigger than doing a contemporary piece. The way ‘Moon’ was designed, we were able to keep those costs low, and write a film that focused on character. Personally, I believe there is a big audience out there for indie SF. I just think that they are so unused to the concept, they don’t know they would love it if they tried it!

Don’t you think that something’s finally changing in the sci-fi cinema? For some time there were almost only high-budget movies where special effects were more important than the story and there was no message whatsoever. This year we could watch ‘Moon’, ‘District 9’, animated ‘Metropia’ or Swiss ‘Cargo’– independent sci-fi movies that everybody talks about.

‘District 9’ is a strange case, because it’s an action movie done on $30M with the support of Peter Jackson & WETA, one of the world’s pre-eminent special effects companies. That support alone is worth an extra $10M at least. It’s difficult to really consider a film costing upwards of $40M an indie film…

Even discounting ‘District 9’, I think indie sci-fi is exploding onto the scene. There are a tremendous amount of projects being nursed along outside of the system. One of the reasons for this is that an increasing amount of quality special effects are becoming possible on home computers. If a group of kids are willing to put in the hours learning it for themselves at home, you can create fantastic, film-grade special effects using a hooky copy of boujou for camera matching and Maya for creating life-like 3D assets. All things are becoming possible!

Every day was a fight against compromise… and most of the time I lost. My job became to find a means to salvage what was most important about the film and deliver it with the resources we had available. On the other hand, as you said, there was considerable freedom to adapt to changing circumstances or new ideas, because we were not being constantly supervised by a studio.

How important was the ‘science’ part in your science-fiction movie?

I think for me it was always tremendously important to at least start from a solid, scientific foundation. I am a fan of all science fiction, but the genre falls in to two camps; hard SF, where you extrapolate from real science, and soft SF, where you allow your imagination to run free. ‘Moon’ was always designed to fall into the former camp. I think having a certain reality to the scenario allows the audience to invest themselves in the story more. I think they feel more kinship with Sam; they are more likely to care about him, and as this was going to be a character based film, that was incredibly important.

How did you get Clint Mansel to work on the soundtrack?

Clint Mansell is one of the greatest working film composers today… and like with Sam Rockwell, I will be grateful to him for the rest of my career for agreeing to do my film. Basically he became attached because I just wouldn’t let up! I had used clips from his previous soundtracks as temporary place holders for the early cut of the film, and managed to get in contact with him. I explained that there was no one else who could replace the music that we were using other than him. Fortunately he loved the film, and agreed to get involved. Im proud to say he was so pleased with the results we will be working together again on another film in the future.

Quite a few really famous people were involved in making of ‘Moon’: Mansel, Sam Rockwell, Kevin Spacey – what was it like: a debutant director giving them orders?

To be honest, I have never been over-awed by fame. People are people, and I respect the talent… but I had a job to do, and they were there to do it with me. As the director I am also responsible for setting the vision and having the last word; it doesn’t do anyone any good to be fawning or falling over yourself trying to please the famous people you are working with. On a film set everyone looks to the director. They expect you to have all the answers, and anything less will create a vacuum of power that someone will be forced to fill. You don’t want that someone to be the talent you are working with, because their agenda will never be about the film as a whole, it will be about their particular part of the film. 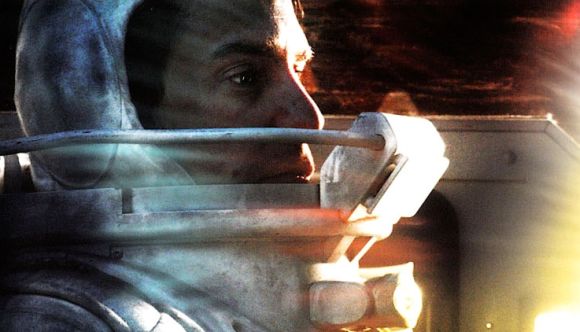 Is it true that you wrote the story especially for Sam Rockwell? Did you also have somebody’s voice in mind for GERTY?

Yes and yes. I had met with Sam Rockwell a while ago to discuss another film. That one did not work out, but we got on so well, we started discussing what kind of project we could find that we could do together. The idea to do a science fiction movie that felt like the SF we grew up watching, came out of that meeting. 9 months after that initial chat, I gave Sam the script for ‘Moon’, and 3 months after that, we were shooting it!

What are your plans now: the ‘Blade Runner’ tribute called ‘Mute’ or ‘Escape from the Deep’?

I’m afraid it looks like it will be NEITHER of those projects, even though I am still desperate to make ‘Mute’. I can’t say what the film will be, but news of it should be out relatively soon… [I got the interview a few days before it was announced that Duncan is going to direct ‘Source Code’ with Jake Gyllenhall – Anirul] and I will begin pre-production on it very soon. It’s a project that came together as a bit of a whirlwind!

What are the movies you can’t wait to see now?

Well, ‘Avatar’ of course… as Jim Cameron is the master of sci-fi. I’m looking forward to ‘Shutter Island’, the new Scorcese, and ‘Prince of Persia’ should be fun. I’m a fan of the old Sinbad movies, and a computer gamer, who remembers playing the original game on my computer. I’m also a fan of Jake Gylenhaal. An excellent actor.

Thank you very much for the interview! 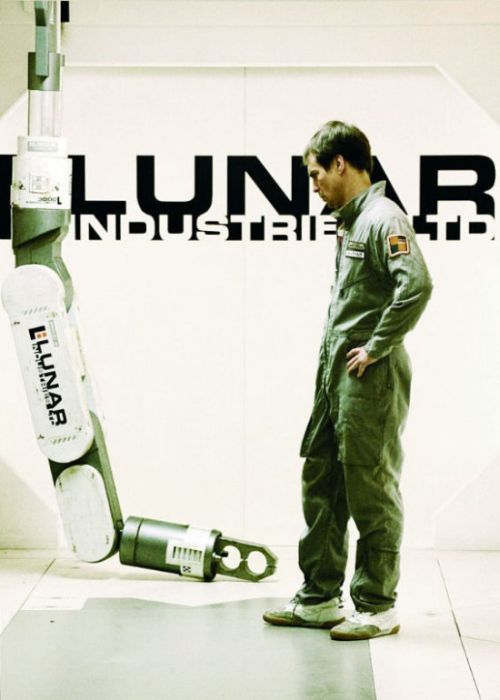